A Fated Warrior… Decallion is the only blade lord whose soul is not tethered to one of the rulers of the Circle Kingdoms. That makes him the most valuable warrior in the realm… it also makes him the most vulnerable. When the Valour Corp escorting him to the temple for the tethering ceremony is ambushed, Decallion is abducted and sold in the lawless Guildlands—an act that will change the fate of kingdoms. For in a land where women control the power of words, a single blade lord can turn the tide of battle. And whoever controls Decallion’s soul can own the world.

An Assassin After Vengeance… Sinnabar is a temple fura; an assassin sent after men who unlawfully learn to read and write. To save Decallion, she’ll take down the Citadel of the Blade Lords, betray everyone and everything she believes in, and destroy the Circle Kingdoms. But he has no idea who she is.

A Kingdom In Peril.. Across the abyss where the undying fire protects the Circle Kingdoms from the mysterious and corrupt Shadow Kingdom, an immortal tyrant is preparing for his return. If Sinnabar kills the citadel master, no one will stand in Kayarax the Destroyer’s way. For what can one temple fura, a young blade lord, and an outlaw with poisoned blood do against a sorcerer who cannot be killed.

Blade Lord.. You can own his skill and even his soul if you’re prepared to pay the price. 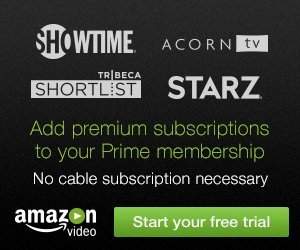